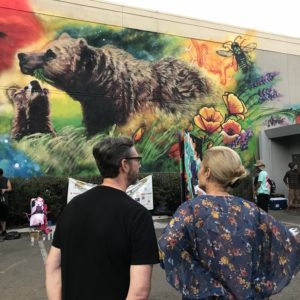 The Sacramento art scene has been booming, after artists at the core, like Shaun Burner, David Garibaldi, and too many others to name, invested decades pushing the movement for more appreciation of the arts. Collectively, these influencers in the creative world brought districts full of crime, addiction, and poverty to up and coming neighborhoods and culture-filled… Read more »

In 2018, I was excited to be chosen as a participant for Wide Open Walls, and was given some room to choose a location and theme. With organic images and Sacramento Pride in mind, Warren Brand awarded me the Visit Sacramento/Farm to Fork building to represent the capital of California. (For the previous introduction to this… Read more »

THIS POST IS FOR MATURE AUDIENCES ONLY CONTAINING HARSH AND SENSITIVE FACTS NOT APPROPRIATE FOR CHILDREN UNDER 18 YEARS OF AGE       There’s a crime being committed internationally that affects 200,000 children annually on American soil, and is more profitable than the drug trade (Guardian group). It is also the fastest growing underground… Read more » 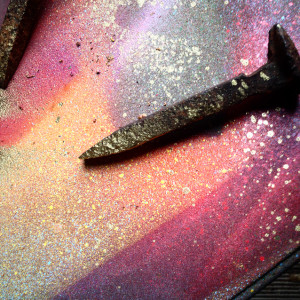 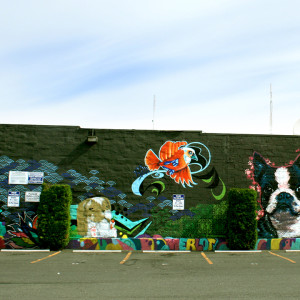 In June of 2014, Few and Far Women celebrated their 3 year anniversary in Washington, with a production on the Mud Bay building located at 522 Queen Anne Avenue in North Seattle. The mural features 179, Ksra, Meme, Jonathan Wakuda Ficher, Jenn Ponci, and John Osgood. Photos of the wall were taken by Michael Tsay, who also provided… Read more »