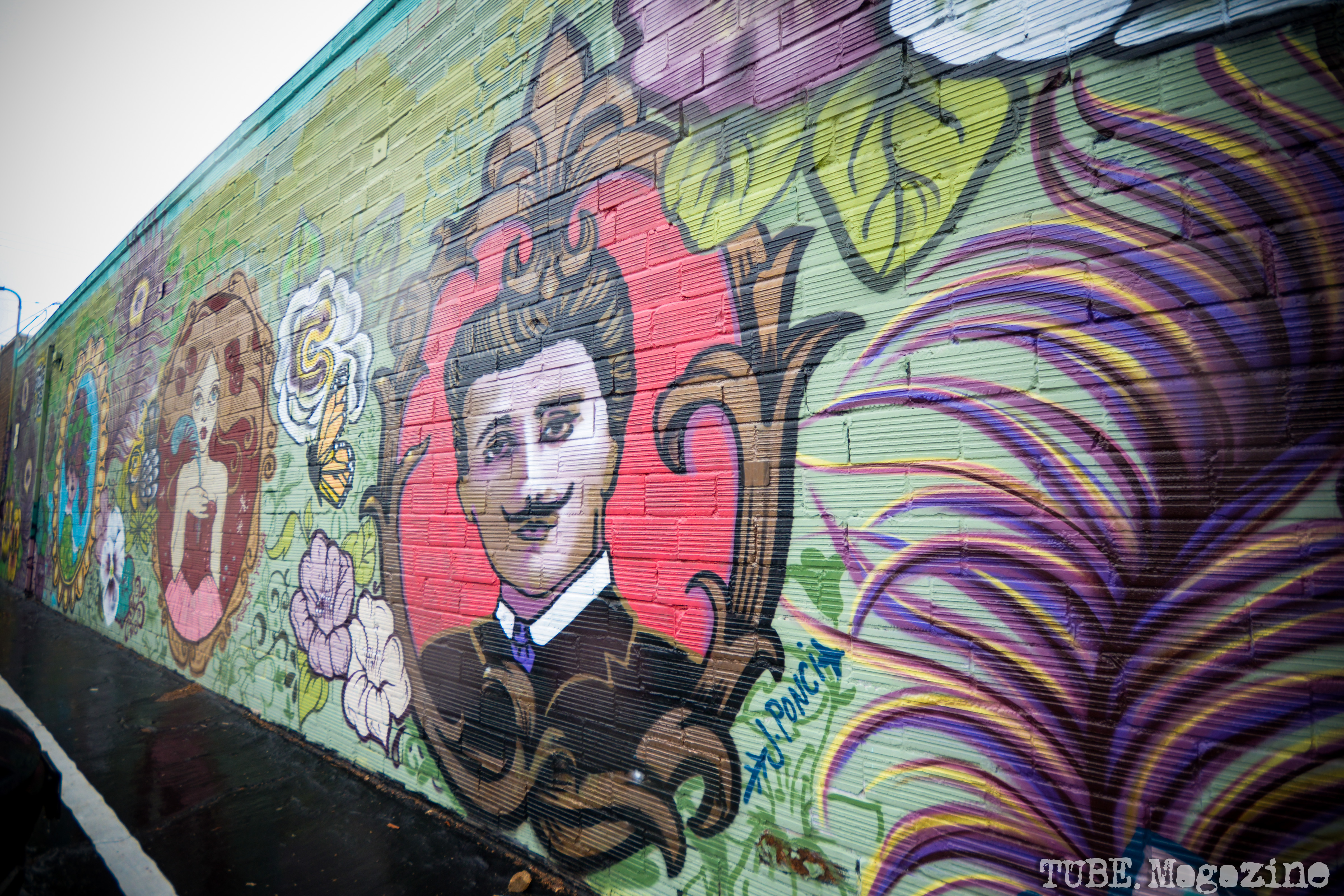 During the winter of 2012, salon owner Shannon Marlin commissioned Ponci to paint the Maverique Style house building located at 2000 I Street in Sacramento, California. With the assistance of Few and Far founder, Meme, the wall became an all-female production featuring Ursula Young, Reds, and Beth Emmerich. Some of Ponci’s contributions to the art are highlighted below. 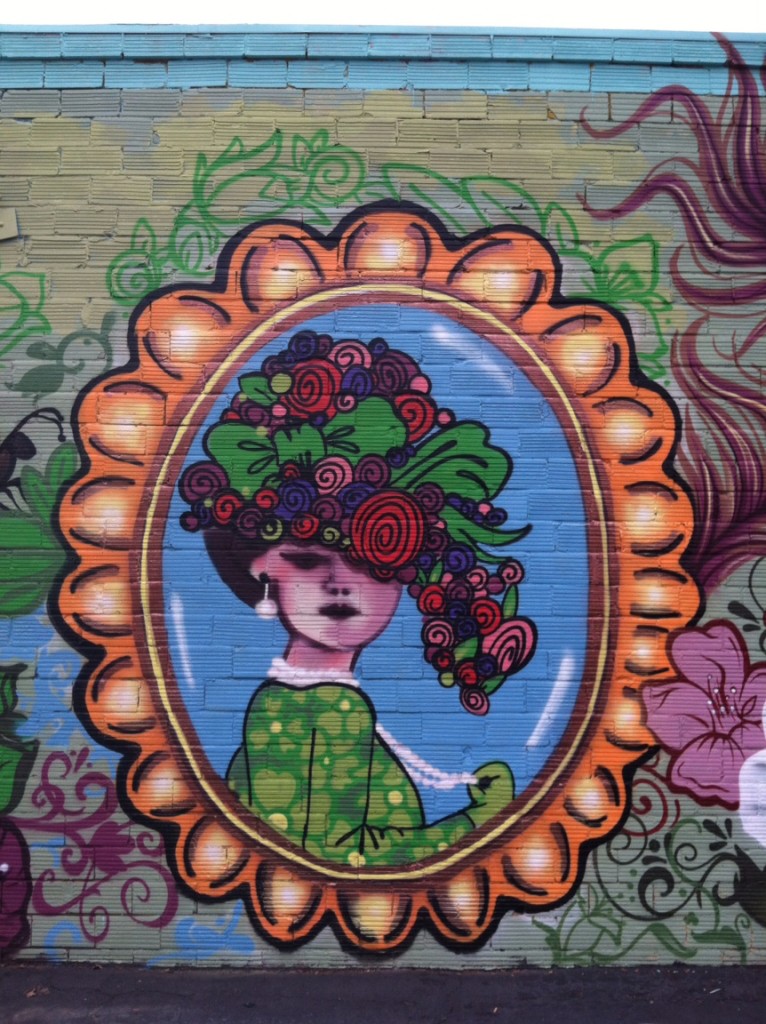 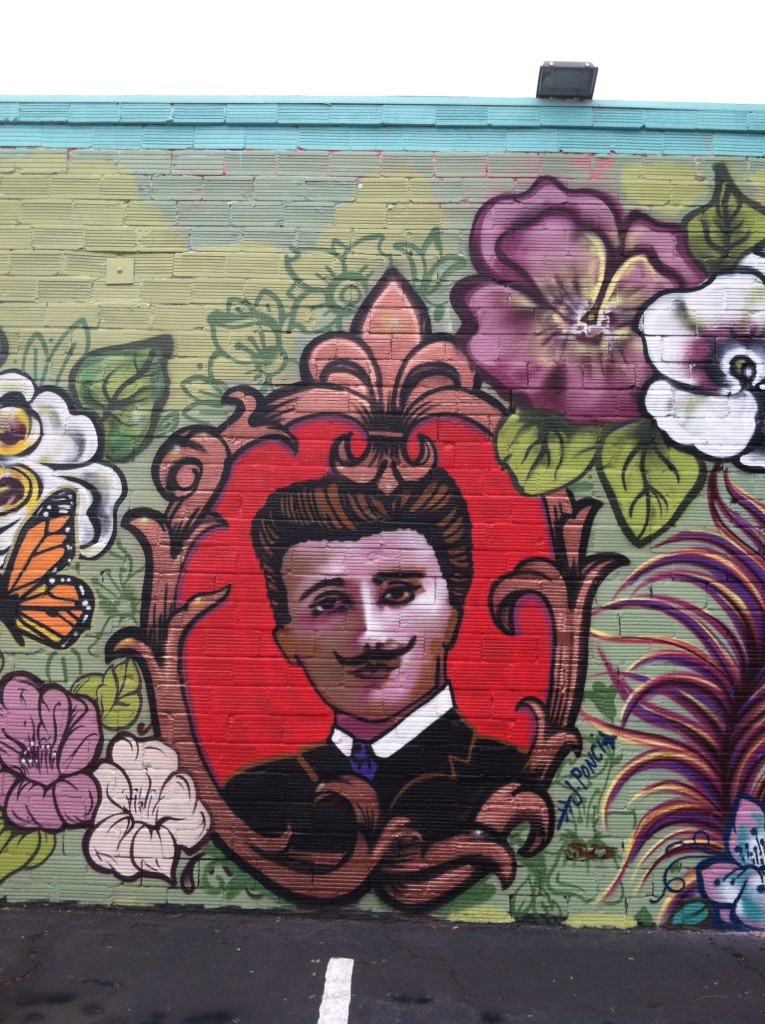 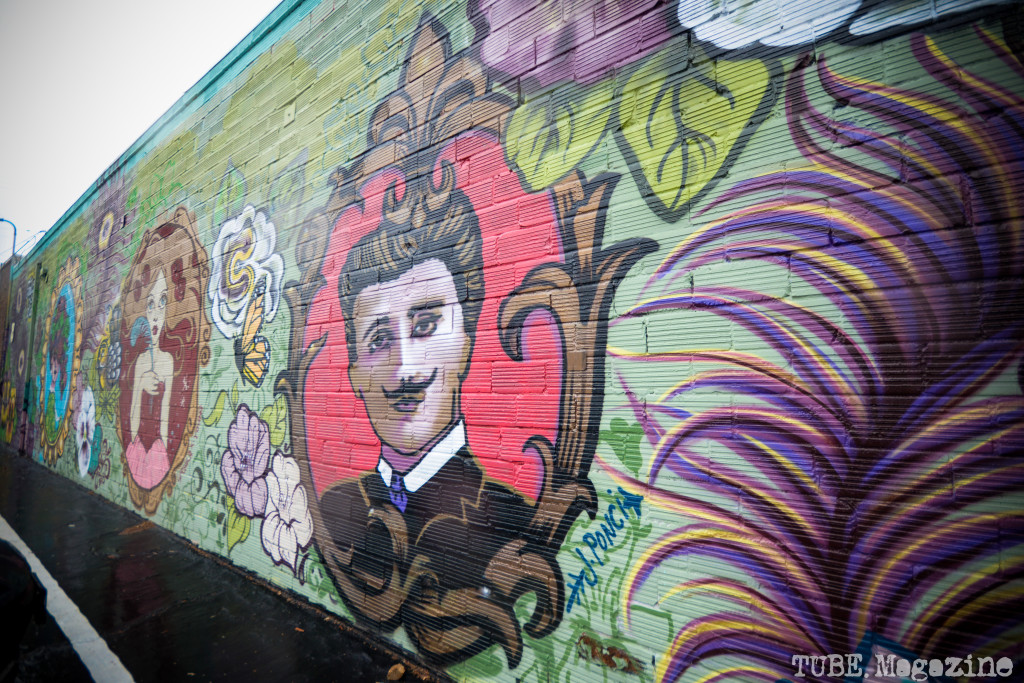