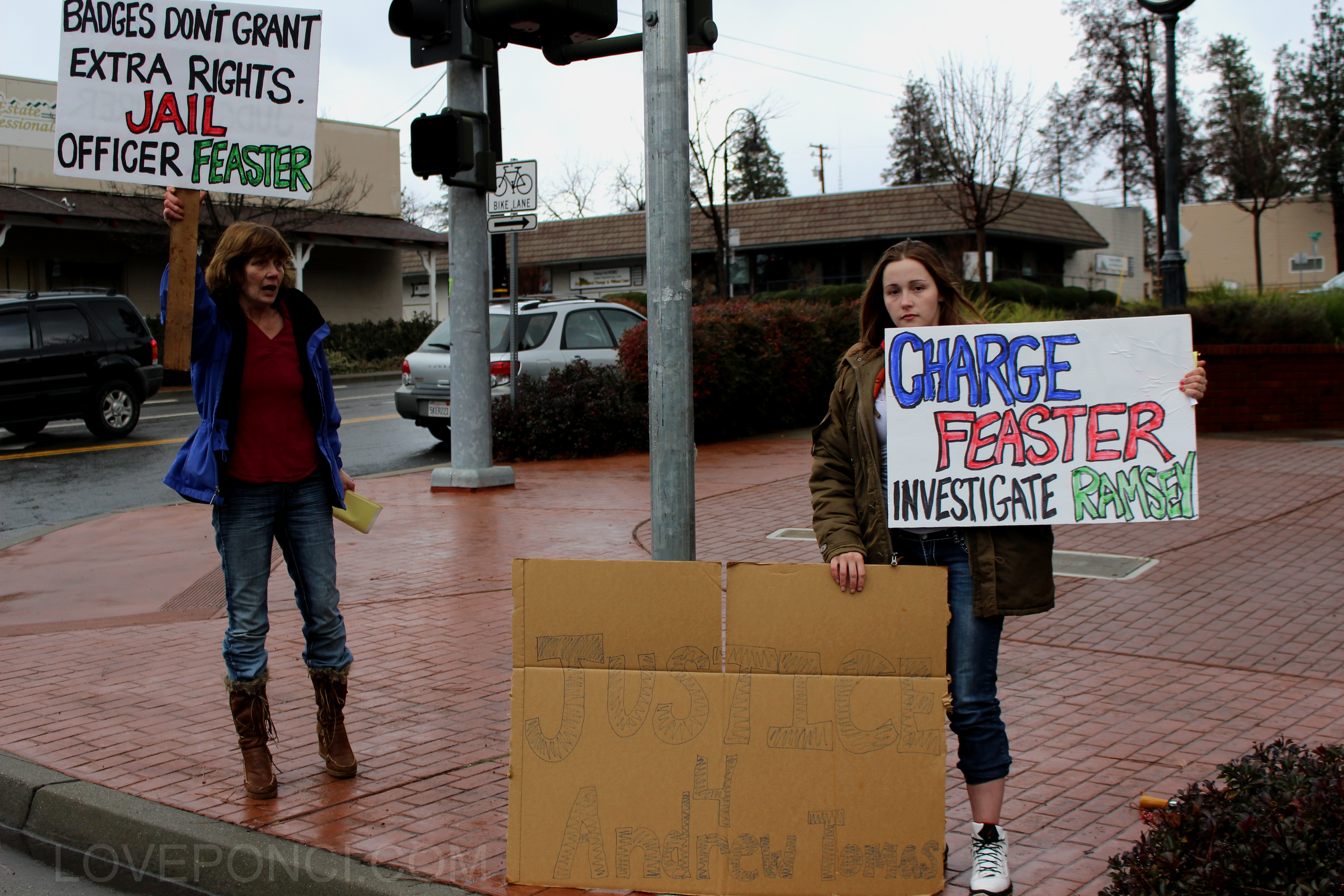 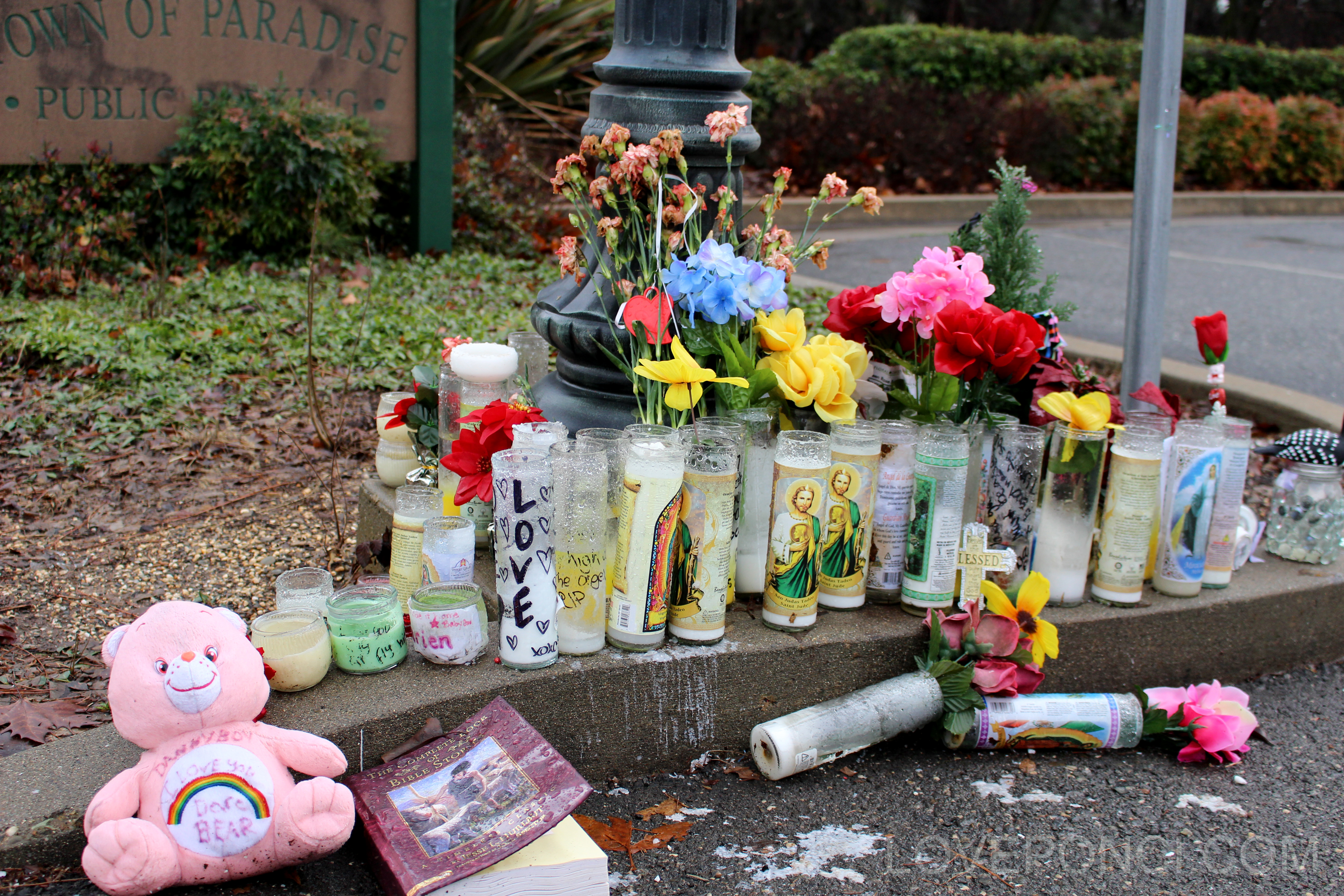 “Thank God for technology. Maybe it’s finally helping us crack the blue code of silence” said Rev. Ira Acree, pastor at Greater St. John Bible Church in Chicago. There, Officer Jason Van Dyke was facing first-degree murder charges for killing Laquan McDonald, a 17-year-old who was walking down the middle of the street when he was shot with 16 rounds. (Fisher and Kindy). His only weapon was a 3-inch knife (Meisner and Sweeney). In 2015, there were nearly 1,000 reported police shootings, often followed by protests; some even induced riots (Fisher and Kindy). Many, like the Reverend Acree, believe this problem, for police and citizens alike, is being solved through the increased presence of police body and vehicle cameras as well as public access to video phones. While it’s true that more police officers who commit treason are being held accountable, believing this solves the problem is hanging on false hope.

In 2013, a police survey states that 75% of departments were not using body cameras (Law). In 2015, only 6 % of police shootings were captured by them, and less than half of those released to the public (Fisher and Kindy). People will argue, though, that although surveillance isn’t being used to its maximum capacity, it is being used. There has been a rise in the indictment rate for police facing criminal charges in fatal shootings. In fact, it has more than tripled in 2016, a “striking shift in the willingness of prosecutors to charge officers” (Fisher and Kindy). One example of this arose in Paradise, California on November 25, 2015.

Then-Officer Patrick Feaster initiated a police chase after witnessing an intoxicated person get behind the wheel of a black SUV. Andrew Thomas flipped his vehicle on Pearson road, crashing into a pole. Passenger Darien Ehorn, 23, died on the scene (Warner). The police cam in this case showed Thomas exiting the vehicle from the passenger side window when Feaster fired shots to his throat. Thomas sank immediately back into the SUV. Feaster says over the radio “I have an unresponsive female. I have a male in the car refused to get out” (Video). 11 minutes passed while Feaster flashed his light on twisted metal and broken glass, before he alerted other officers that his weapon had “accidentally discharged” (Paradise).

“Butte County District Attorney Mike Ramsey concluded that Feaster was negligent, but not criminally so” (Warner) A resident of the town, I personally went to investigate the subsequent protests at Paradise Community Park. People were present daily, and they were extremely disturbed to find that the police officer had not been fired, let alone charged with a crime. “Watching the video, I couldn’t see what the DA saw,” says local Judy Morissey. “The officer was wrong and the DA was wrong. I think if they admitted it, people would not be so upset” (qtd. in Warner). Thomas died December 19. It wasn’t until February of 2016 Feaster would lose his position, and Ramsey agreed it was time to charge him with a crime. He was indicted with Involuntary Manslaughter.

While it was progress for the town of Paradise, and all civilians who want to maintain faith in their justice system, to see Feaster held accountable for his crime, it took months of protesting before the DA would agree with what every citizen eye could see. The recording in this case worked, and the officer was criminally negligent. The justice system however, was very hesitant to utilize that information. According to Vic Sbarbaro, an EMS instructor in Butte County, it takes emergency medical personnel an average of 6 to 8 minutes to arrive on the scene once summoned. Police officers are trained emergency medical responders, therefore, Feaster was aware that after 5 minutes without oxygen “death becomes imminent”, after 10 minutes “even if the brain remains alive, a coma and lasting brain damage are almost inevitable” and after 15 minutes “survival becomes nearly impossible.”(Villines). There is clearly a favoritism issue on the prosecution side when an Officer of the law waited 11 minutes to make that call, and several months passed before he was charged with a crime. Even with perfectly clear video surveillance, it took much more than the government standard to implement justice in this case, and unfortunately, this is considered the kind of improvement that is expected to put mistrusting citizens at ease.

In a contrasting civilian case, also in the state of California, Matthew Granados was charged with Involuntary Manslaughter in September of 2016, immediately after the incident occurred. “He is accused of handling a firearm in a careless manner, resulting in a single shot being fired into (Alex) Ramirez’s torso, according to police” (Santa Ana). His bail was set at $75,000 and he faced a maximum term of 14 years in prison (Turner). When Feaster was finally charged, he faced a maximum term of 5 years in prison. He received a sentence of 180 days (Paradise). Granados received a year in Prison for his actions (Turner). According to the description of standard job requirements

Police officers are given more privileges than the average citizen and are charged with added responsibilities. They are expected to remain impartial, treat every citizen with respect and offer the rights guaranteed by the U.S. constitution….Police officers must be physically fit, emotionally balanced, and act rationally to do their job effectively (career).

The responsibility of law enforcement far exceeds that of average civilians, however, they are not being treated this way in criminal cases. This makes it easier to understand why 49% of Americans feel the government is an “immediate threat” to citizens today (Newport).

As well as facing the uphill battle to utilize availability of police cameras, and the struggle to encourage this information’s use to press charges, police are also not being sentenced. Out of the nearly 1000 police shootings in 2015, 65 were charged. Out of those 65, only 11 were convicted (Fisher and Kindy). It remains understandable why people still feel there is an unfair distribution of accountability, and why these cases sometimes resulted in violent protests, arrests, and even deaths (Brown).

For Michael Brown in Ferguson, Missouri, no video footage was available for review. In this highly-controversial case, a black teenager was shot and killed by Officer Darren Wilson, at least 6 times (BBC). “Although black men make up only 6 percent of the U.S. population, they account for 40 percent of the unarmed men shot to death by police this year… 3 in 5 of those killed after exhibiting less threatening behavior were black or Hispanic (Fisher and Kindy).” Given the hostility caused by statistics like this, it’s no surprise the community was outraged by the 18-year-old’s death. What started with local protests led to riots and nationwide outrage (Brown). Several people were arrested over the course of a week in Ferguson, while police feared for their own safety. President Obama even declared a state of emergency in the city. Over a year of national protests and reactionary movements were inspired by this one incident (Brown).

In the Ferguson case, implementing the tools available to the police force could have dismissed any question about whether or not an officer is guilty of treason, or acting within their scope of duty. It is as important for people who feel victimized by police as it is for law enforcement themselves to record the facts, and use them according to the letter of the law. From organizations such as “Black Lives Matter” to “Police Lives Matter”, everyone should have the opportunity to know, and utilize, the true details of life-altering controversies. In all reality, when people don’t feel slighted by the opposing side, everyone can agree that “All Lives Matter”.

It is fair to believe that police and civilian recordings can flush out misconceptions, and bring the truth to light. Unfortunately, unless human beings within the government utilize these resources, with that clear intention, injustice that leans heavy against our nation’s citizens will continue. The demand for protests and riots would disappear if people could, and did, see for themselves the evidence surrounding controversial cases. Only, however, if that information is used equally in favor of the general public and those who represent us. Backlash against police, and movements demonizing their departments would dissolve once communities believed the tools readily available to them were being utilized in their defense. All law enforcement has to do to put these counter-movements to rest, is implement the technology already available, and hold the police to the standard they were sworn to uphold. To serve and protect America’s citizens.